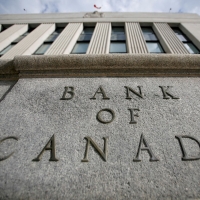 What does the Bank of Canada rate hike mean for home owners/buyers?

The Bank of Canada shocked most people on Wednesday by announcing a steep hike in its overnight interest rate. It raised the policy rate by a full percentage point bringing the interest rate to 2.5%.

Most realtors, mortgage specialists and bank pundits were expecting an increase of between .5% and .75%.

The BOC said it decided to “front-load,” the path to higher interest rates in an attempt to battle inflation quicker. The good news is that any further rate hikes will likely be less than 1%. The BOC indicated that its target rate is 3% meaning that there is likely a further hike of .5% in our future.

The next rate increase announcement is scheduled for Sept 7. We can likely expect an increase of .25 to .5% at that time, depending on what happens with respect to inflation between now and then.

So what does this mean for the housing market?

Housing prices have been declining since the highs of February in most areas of the GTA. Some areas have seen larger declines than others because prices went up higher in January and Feb. in those regions, thus they had a steeper climb back down.

What’s important to remember is that, while prices have declined since Feb., the average price of a home in the G.T.A. is still about 5% higher than it was at this time last year. The recent price declines are a much-needed correction to the over-inflated prices we saw in January and February. Prices skyrocketed at the beginning of the year, increasing almost 20% in just a few months.

It is uncertain as to whether or not prices will continue to decrease given the recent interest rate hike and the forecast of another hike to come but, even if they do go down a bit further, there is no need for homeowners or sellers to panic. They may get back to the prices that we saw in the fourth quarter of 2021, but likely won’t go down much beyond that. And they will still be higher than the prices we saw in 2020.

The past two years have seen annual price increases of about 20% which is unhealthy and well above the 40+ year annual increase of 6 to 6.5% on average. 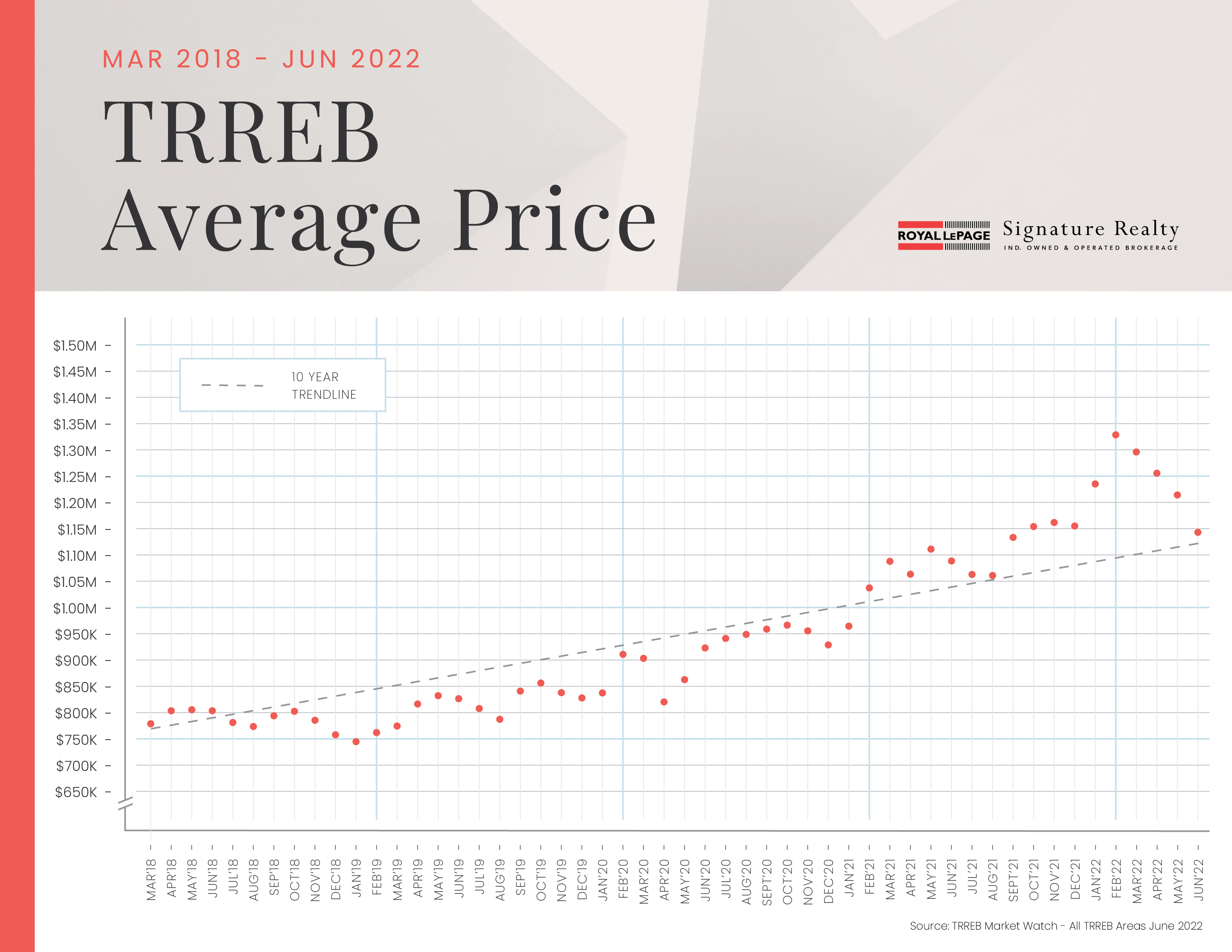 So, while the sky may be a little cloudy right now, it is definitely not falling.

As we head into a potential recessionary period in the first quarter of 2023, prices will likely stay down and won’t go up again until the second or third quarter, depending on what happens with inflation.

The Toronto housing market has shown its resiliency time and time again during the ups and downs of the past 20+ years and I don’t believe this time will be any different. As soon as inflation is under control and the economy is in a healthier state, interest rates will likely go down a little bit from the correction levels (the BOC typically overcorrects and brings rates back down a bit once they have things under control) and
real estate prices will start to increase.

Right now, home sales are down about 45% year-over-year as many buyers are sitting on the sidelines waiting for some certainty with respect to where the interest rate hike ceiling actually is. Once they see that and can make their plans, many will come back into the market.

In the meantime, it is a great time for investors, first-time buyers or those looking to upsize to jump into the market. Prices are down temporarily from the highs of earlier this year but they are not expected to stay down for an extended period of time.

If you want more information about how current market conditions affect you as a homeowner, buyer or seller, please don’t hesitate to email or call. I am happy to chat.